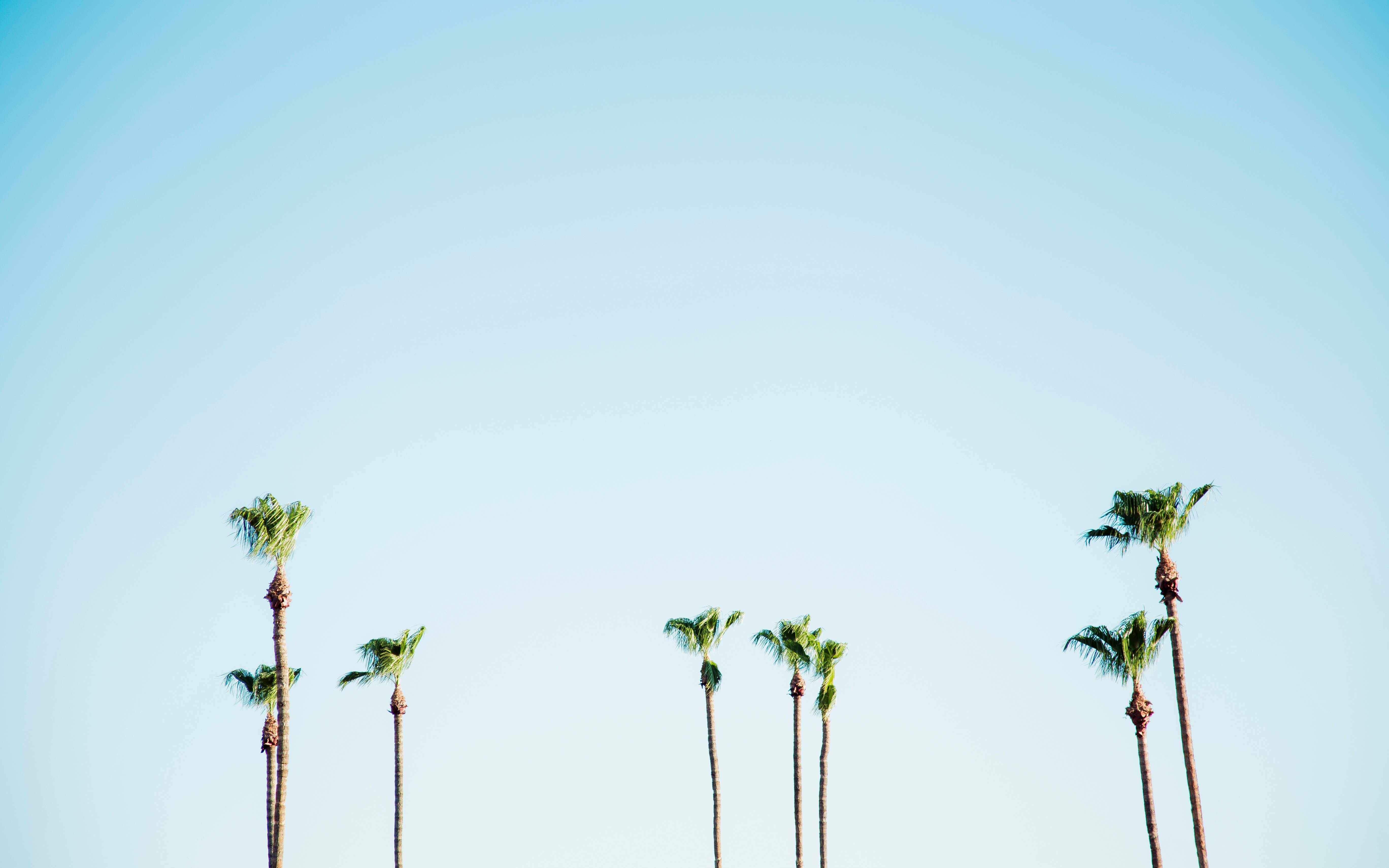 Mike Gulitz walks us through building systems and processes at Jungo

Tell us a little bit about you and your company…

Why do people use Jungo?

Most of our clients are on a fast track, so they’re trying to get from $10 million to $20 million in annual revenue and they want to be on that track to $50 to $100 million. And that means they’ve got to scale a team. They’re going from themselves and potentially one production assistant, and they’re going to be scaling out a team of three to five, to a system to get to that $50 to $100 million mark. We help users do just that, building in systems and processes that allow them to scale those teams with singular systems.

Jungo users are setting up their systems the way that they want to run their sales processes and then they can scale that along with their other team members. We are an all-in-one solution that ties into all the other technology that they’re using. We’re tapped into their loan origination software system, their point-of-sale. We’re using systems like Bombbomb and Ring Central that we have integrations with, systems that they’re already using. So, when they can now use all of these solutions, just much like they can use Optimal Blue from within, inside the Jungo framework, it makes it really easy. No one likes using nine different logins to have to accomplish one thing.

How does Jungo compare to other mortgage CRMs?

Well, we’re built on the Salesforce platform and Salesforce is the number one CRM platform in the world. So, it’s pretty unfair to our competition when you look at what we have and what we offer, it’s sort of the way Optimal Blue is the ultimate platform for, you know, doing pricing. There’s nothing else that’s quite like it. So, when we’re able to take a platform and customize it and make it more user friendly for the mortgage industry, it really does create a comprehensive solution that no one else can compete with.

Tell us about the Jungo Optimal Blue Integration…

We built the Optimal Blue integration as soon as the API’s were ready. We started working on it, contracts were done last year, and we built it in about six weeks – as soon as we got our hands on the API this fiscal year. So, we’ve been testing it and getting it out to the market with some of our, I’d say our highest use users that use both Jungo and Optimal Blue to get them to really put it to the test. We’re expecting a full roll out with all of our clients in the next month. With Jungo and Optimal Blue, the user doesn’t have to go from Jungo to Optimal Blue to accomplish the same thing they can do it with inside the Jungo framework.

Like most of our integration partners, we’re not just trying to pass data, we’re trying to create an environment within Jungo where Optimal Blue is actually even a little bit better for the user. So, you take all the great technology, pull the rates and being able to provide quotes to clients, and then you add in the element of Jungo’s marketing. That just takes it to that next level. You don’t have to go and pop between the two systems. They work seamlessly together. That’s probably what we are the most proud of. We had a really great time working with the partnership and the API’s with Optimal Blue because the way they designed their API’s allowed our team so much flexibility to pull and push the information that we want to.

How did Jungo develop the Optimal Blue integration?

We took user stories from our clients and said this is what we’re envisioning with Optimal Blue, is this how you would use it? Once we had those user stories from several trusted, you know, high end hundred million-dollar producers, we knew we could come back to the table with Optimal Blue and say this is what we’re envisioning pulling through the API’s, this is how we’d like to use the data. And, you know, doing that on an individual level.

Plus, being able to talk about how we wanted to do it on a lender level at some point so that a director level of marketing or sales could effectively do things across a larger organization using the same data – This creates the potential for exponential growth. Not one plus one equals two, but one plus one equals three, four and five.

This interview took place at the Optimal Blue Annual User Conference in September 2018.

Want to Grow Your Business? 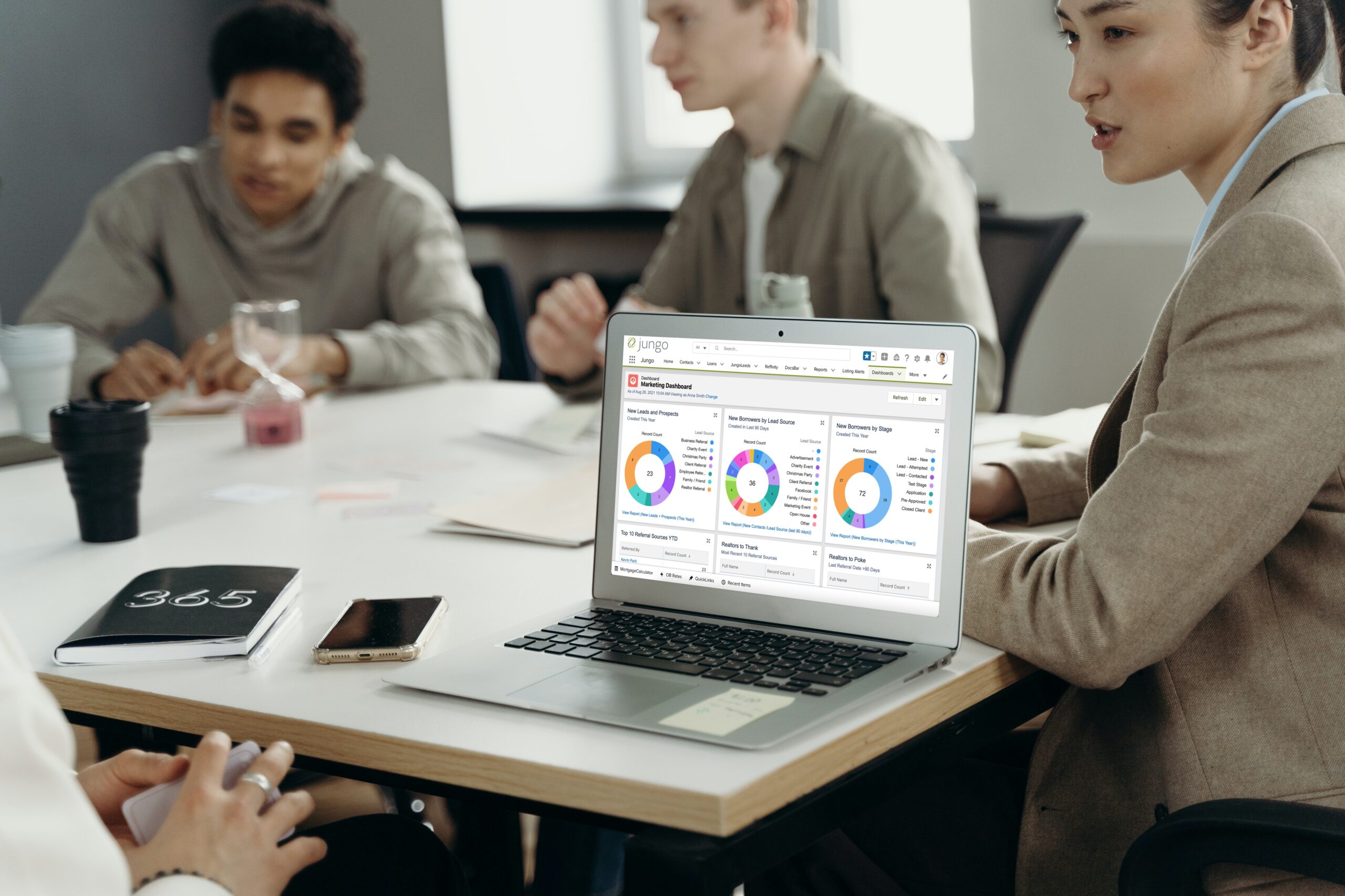 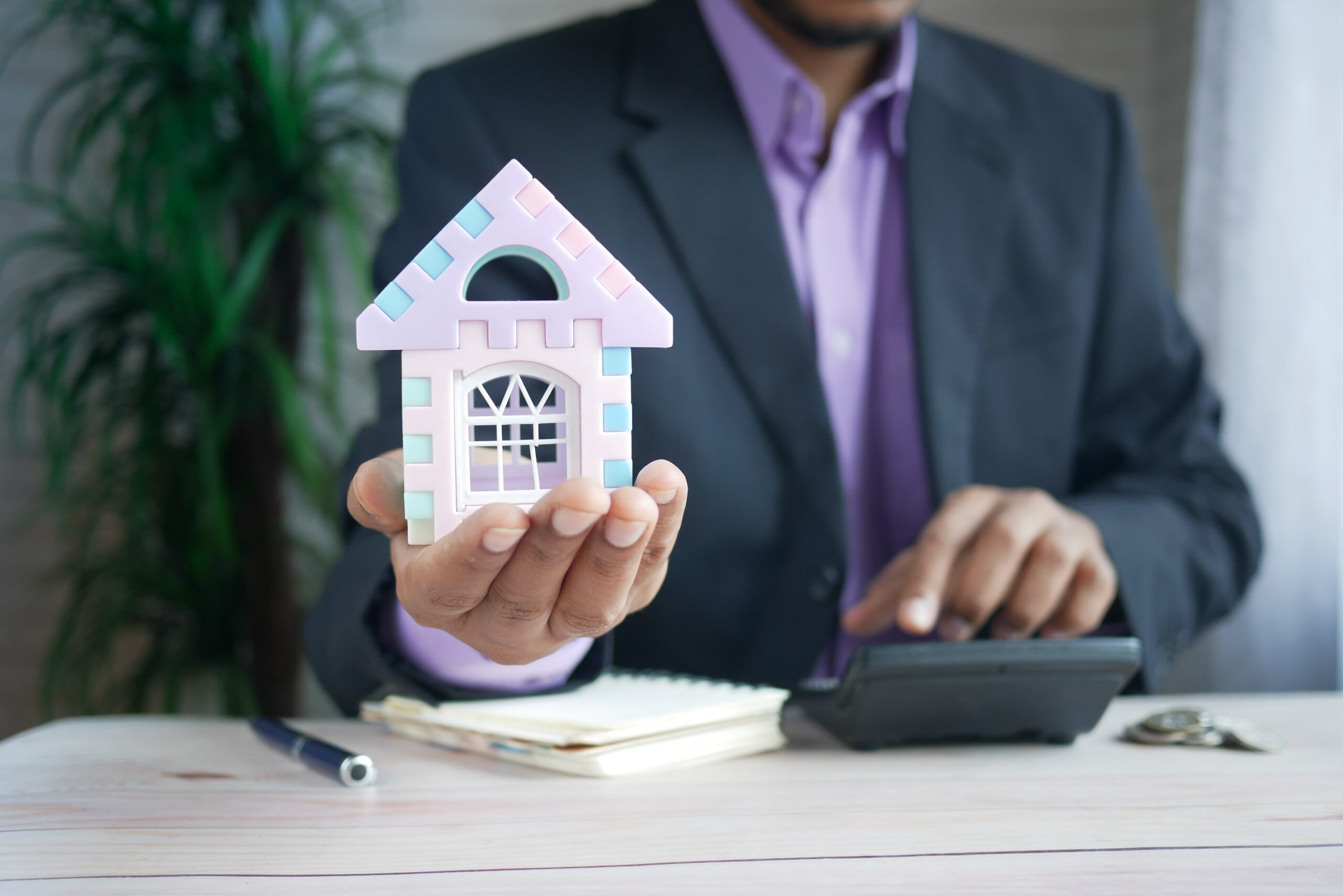 How to Calculate & Improve Your Mortgage Pull Through Rate 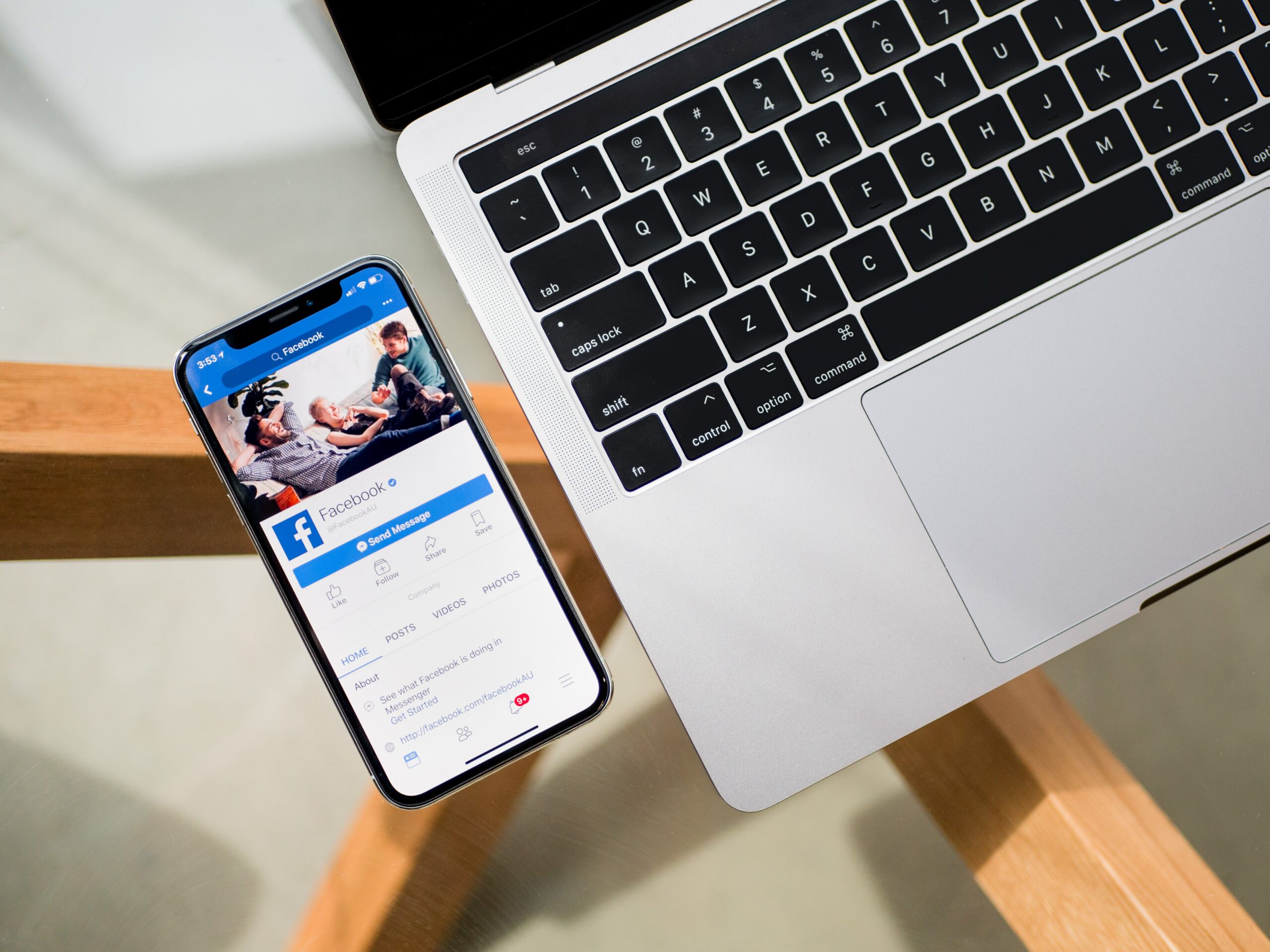 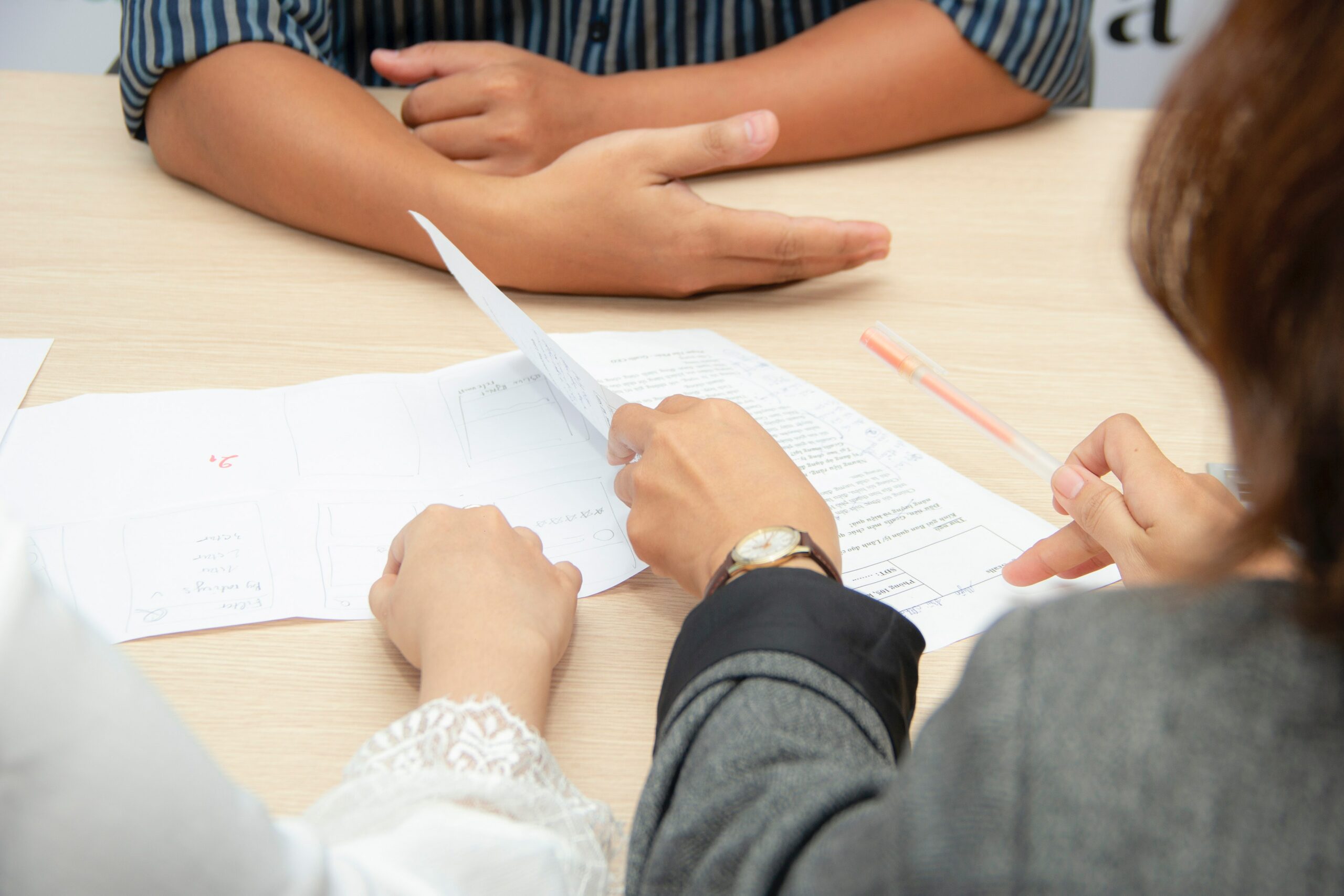 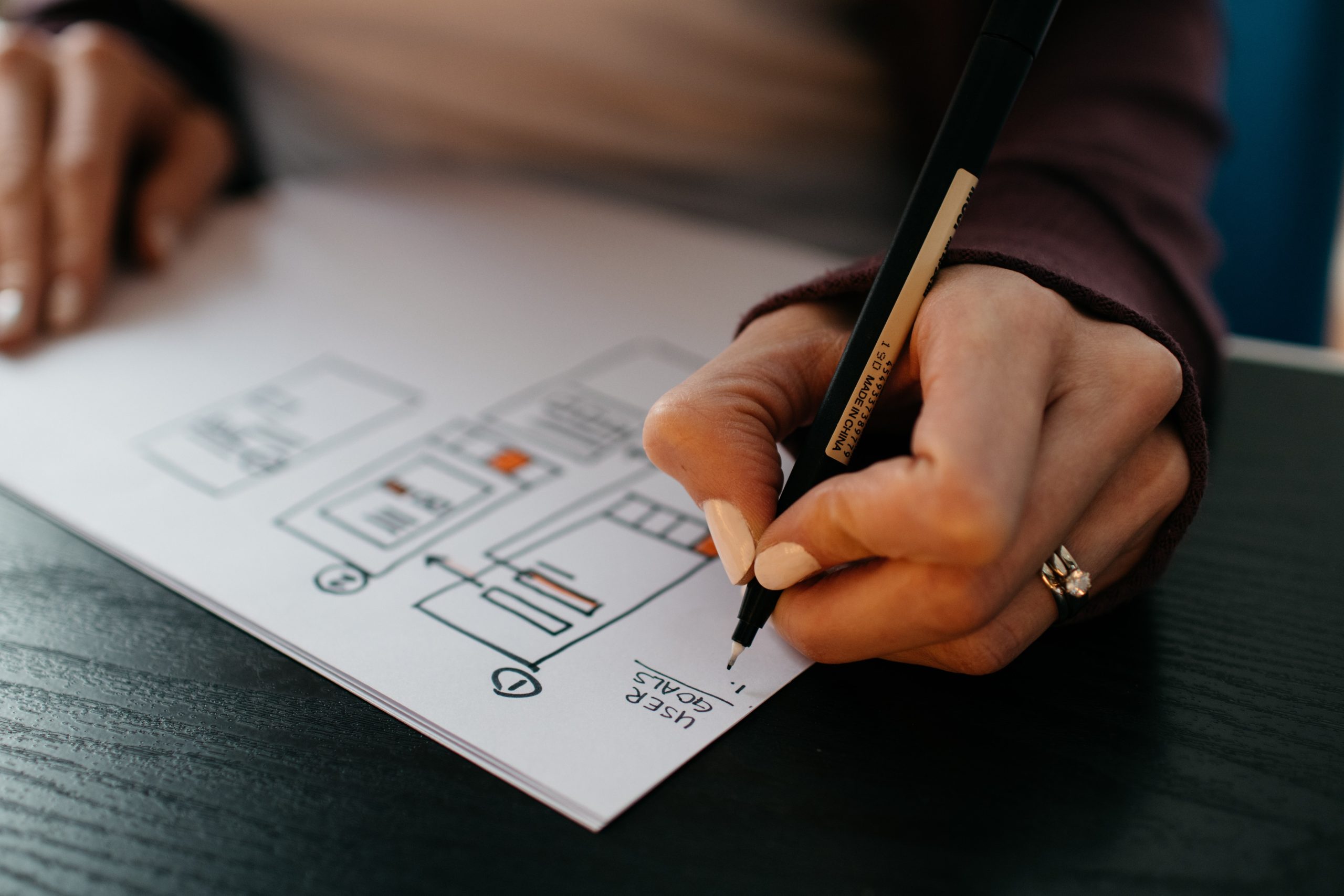 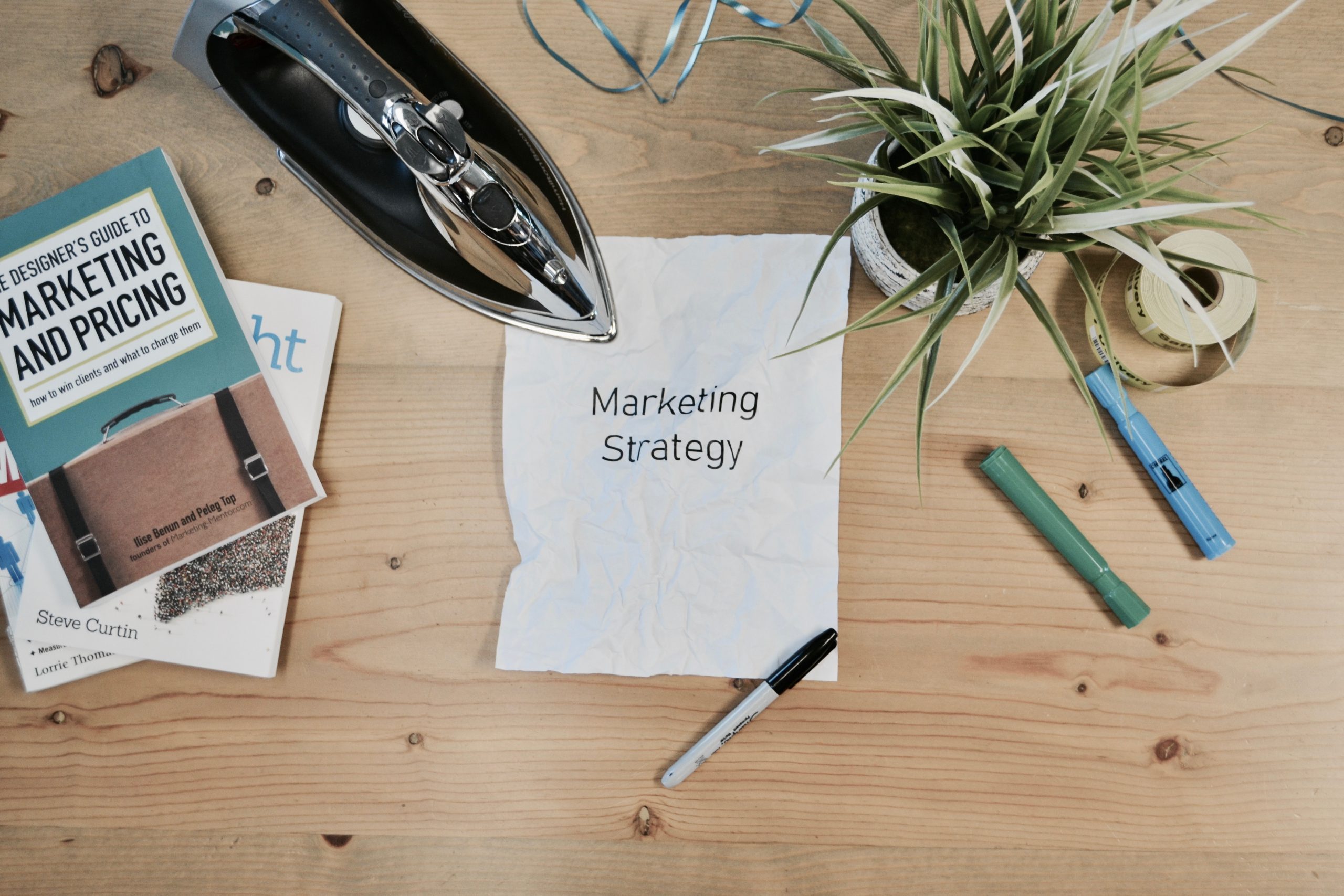 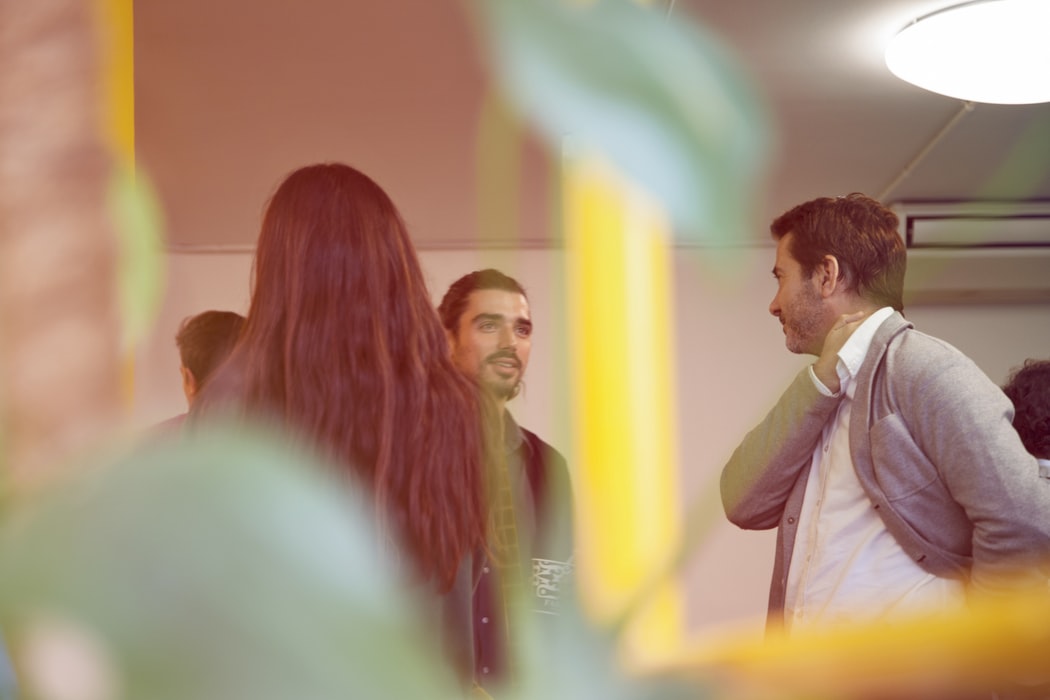 How To Plan and Host a Successful Business Mixer

Learn how Jungo apps and implementation services for Salesforce® help you increase leads and forge lasting, lucrative relationships with clients.

Learn how Jungo apps and implementation services for Salesforce® help you increase leads and forge lasting, lucrative relationships with clients.